Puppy in the Middle by Ross McCarthy 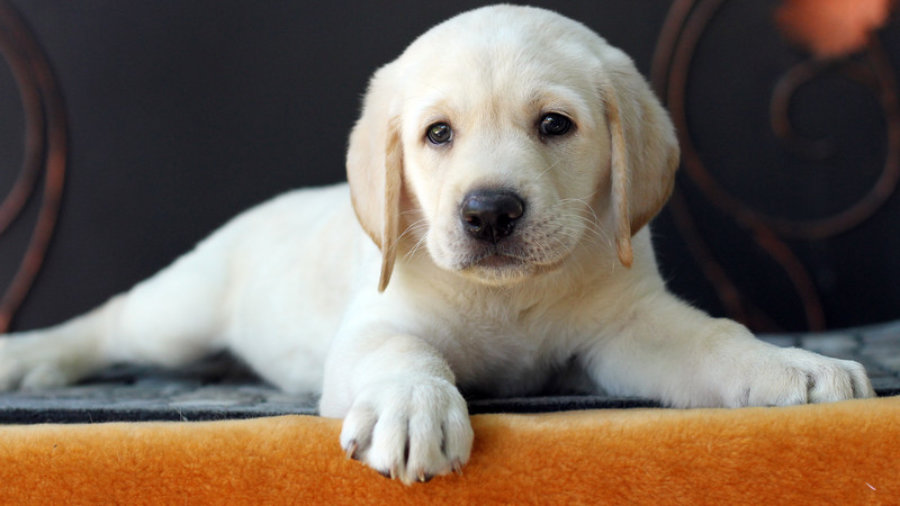 Obviously when one works with people to alter canine behaviour problems, the human aspect is often the greater part – a high percentage of problems that I deal with in dogs would never be seen if that dog lived in another environment. I have had more than a few cases recently that present me with […] 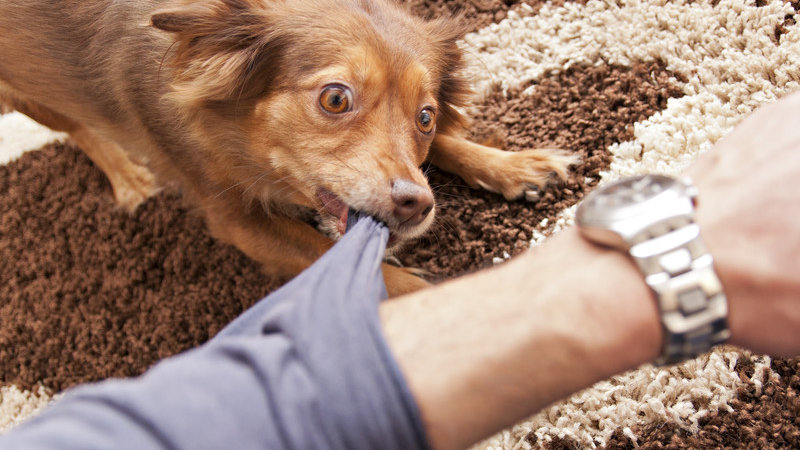 Well, at the moment that is the subject on the lips of many people. Over the past few weeks, I have been on the Radio discussing fatal dog attacks – as have many other dog specialists, MP’s, lawyers , concerned and interested parties. Since the Dangerous Dogs Act (1991) came in to force after devastating […] 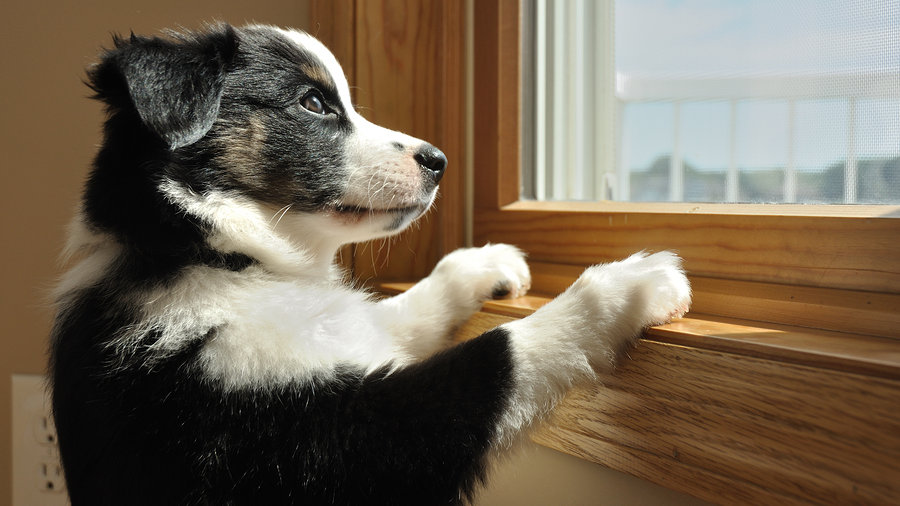 Dogs are pack animals and are not suited to solitary lives and when we take a puppy into our home, we become the family pack. Though dogs are pack animals they can adapt to spending time in their own company without severe psychological problems. Leaving dogs alone for long periods regularly of course is not […] 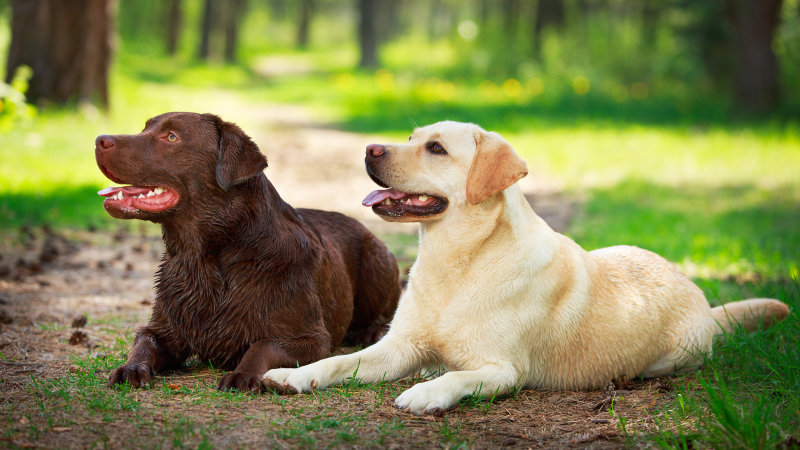 All over the internet and social media sites, people are posting images of their fur-babies and fur-kids…and just what, you may ask, is wrong with that? At the risk of being seen as a grumpy old man, I think that there may just be a lot wrong with that. I don’t really know when the […]

Over Attached Dogs – Sausages and Toast by Sue Gilmore 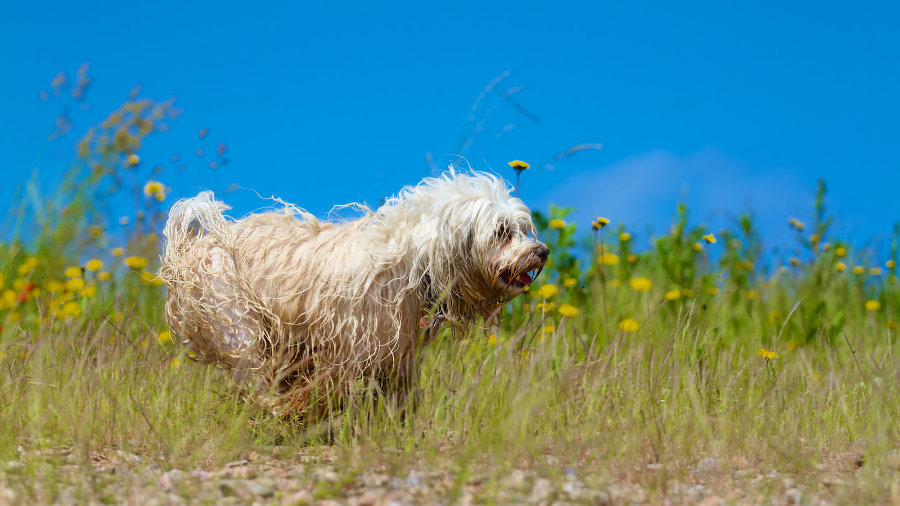 Adorable, handsome, cute – these were just some of the admiring descriptions of a twelve week-old-cocker spaniel puppy called Alfie, when he arrived at puppy class way back in the autumn of 2008. Vic, his owner, regularly brought Alfie to class and they made excellent progress, going on to perform well together in the more […]