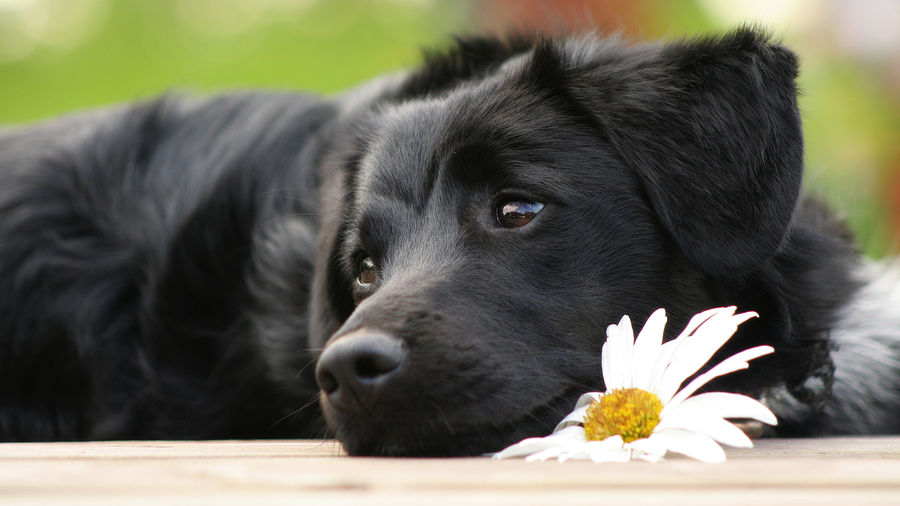 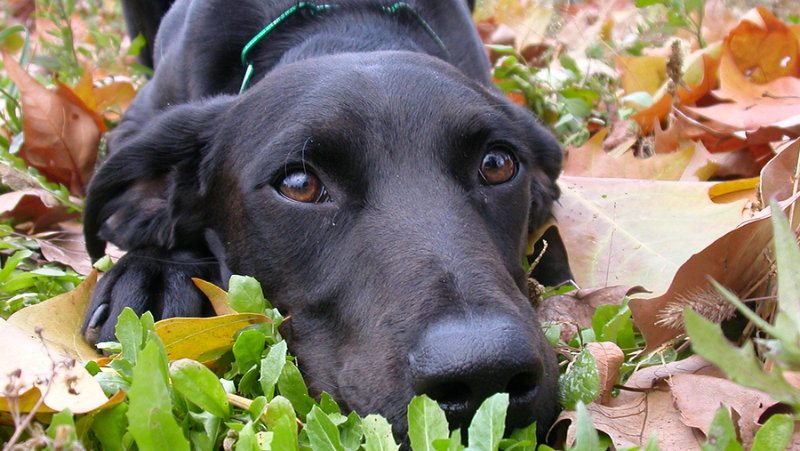 Our dogs often respond behaviourally to different stimuli and locations and the resulting behaviour can be quite a shock or surprise to the owner. One could say that our dogs have secret behaviour waiting to spring on us so we have to stay watchful at all times!

Dog ownership is something that many of choose to do – and once we’ve had one dog, most of us continue to do so for life. Owning dogs is certainly a lifestyle choice and a decision that should not be entered into lightly. Dogs can provide us with companionship, security, affection, loyalty and be a trusted confidante (until someone teaches them to talk!). However, they can also provide us with expensive bills, injuries and more commonly very red faces!

A lady client of mine that I met a while ago, Mrs Small, like many people do, had spent much time thinking of obtaining a dog and the pleasure that it could bring, the lovely woodland strolls, taking the dog to the beach with the children in the summer, relaxing evenings stroking the dog in front of the fire and feeling more secure when alone in the house. Mrs Small researched in to breeds that may be suitable for her lifestyle, did much reading and research on the internet on training and behaviour as well as hereditary ailments and genetic behaviour predispositions. Then, all of this gained knowledge went out of the window when she saw Molly at the local dog rescue home. Molly, Mrs Small believed would be an ideal companion for all the family and could surely enhance the fun that they have and boy does Molly know how to have fun!

You see, Mrs Small has never had a dog before (she was formerly ‘a cat person’) and on visiting her local re-homing centre she decided, to some extent on impulse that Molly – an extra-large (height and width!) eight month old black Labrador should be her walking companion. She had had Molly for a few days and allowed her to settle into the home and large garden before going out for a walk.

Then, the day finally came for an excursion, so with a few dry tit-bits and a handful of poo bags in her pocket, Mrs Small set off to the local Forest with Molly. Molly began to get rather excited at the sight of all of the other dogs and the green open spaces and to be honest so did Mrs Small – this was far nicer than owning a cat! Out of the car they got and set off to explore. After about five minutes the diminutive Mrs Small was quite exhausted, whereas Molly hadn’t even started! This boisterous black dog was in her element after being in kennels for the past two months; all the smells, dogs, deer, rabbits and people to see was all rather too tempting. Mrs Small then decided, for some bizarre reason to let Molly off of the lead – perhaps this was before her arm became completely dislodged from the socket. Big mistake that was!

Molly took off in an instant – chased after some other dog walkers, stopping briefly en-route only to roll in some fox poo, she then continued and covered the unsuspecting walkers in kisses and of course excrement!

By this time Mrs Small was nothing more than a red-faced, bellowing dot in the distance. To cut a long story short, Molly continued for two hours to avoid capture from a now somewhat irate Mrs Small. Every time Mrs Small got within grabbing distance, Molly would leg-it again! Several times on the journey, Mrs Small lost sight of Molly in the dense woodland course that Molly had navigated – far off from the ordnance survey map that Mrs Small was clutching. The walk came to an end when Molly was finally grabbed by a jogger and returned (along with some expletives and rather inappropriate training suggestions) to Mrs Small, who by this point had smoke pouring from her walking boots, sweat pouring from her face and mascara stains all down her face! All in all, it wasn’t quite the peaceful stroll, exchanging pleasantries with other walkers that Mrs Small had envisaged. Mrs Small decided that some dog training would be in order and joined me for a course and thankfully after some retraining Mrs Small and Molly now enjoy their walks with the daily in the forest, although she remains ever vigilant for that jogger!

Another lady who requested help was Debbie Hills. Debbie decided that she along with her husband and son would holiday in England last year so that her ‘special little man’, George, would be able to accompany them. George is a two year old Giant Schnauzer who lives with them in their City Centre town house and whom Debbie felt would benefit from some free time in the country, her husband was not so sure, feeling that warmer, dog free, climes would be more enjoyable, but he did as he was told and booked a holiday cottage on a farm in the Lake District for seven days.

On arrival at the farm, George couldn’t believe his luck; all those moving targets, there were geese to chase, sheep, horses, dogs and of course the farmers wife – fantastic! (An example of the wolf that lurks within!) After unloading the car all of the suitcases, the food, the pigs ears and the like they set off to explore the sights.

From the moment that they left the cottage, Debbie and her husband had to hang on to George for dear life and so decided to cut their planned afternoon hike to a short trip around the village, then they returned home to the safety of the cottage for a stiff drink or two and a rest, stopping only briefly en-route to exchange pleasantries with the farmers wife. George then spotted the pigs through the back window of the cottage and despite much shouting and pulling; he stayed there looking out of the window barking for over an hour and a half, breaking several ornaments with his initial launch up to the window and his subsequent dashing up and down the stairs. Just as Debbie was relenting to her husband and thinking of going home, the farmer paid them a visit and kindly helped them pack their bags. Three months later they went to Italy for a holiday and George stayed with Grandma!

Debbie and George met up with Mrs Small and Molly on the training course and compared stories about their dog ownership experiences – they also met each other a few times per week for obedience training sessions in the park. Both dogs have now passed their gold good citizen tests and I believe that George is now getting a second chance to go to the Lake District!