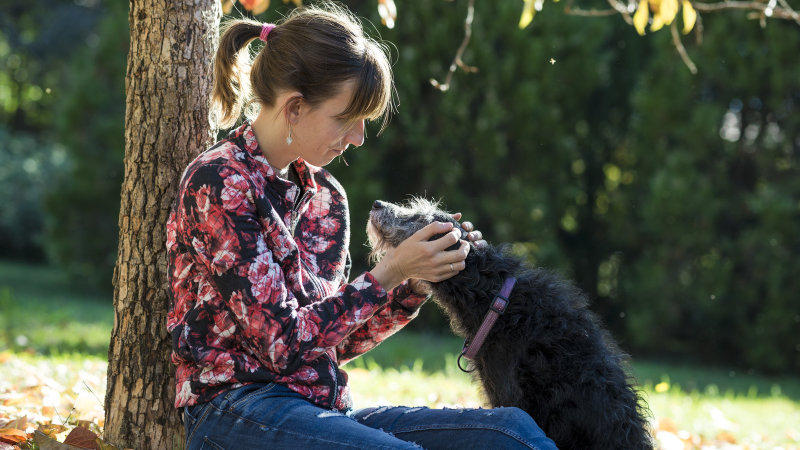 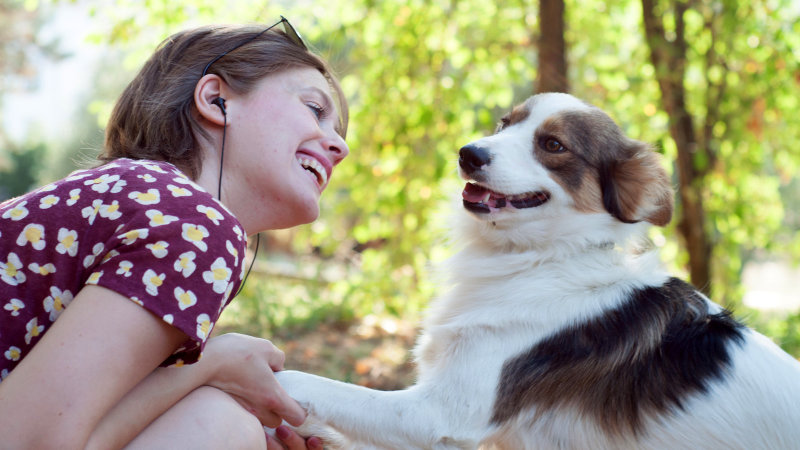 Dogs have simply got to be one of the most touchable animals on the planet, especially as a species, humans tend to be touchy-feely, reaching to touch, hug and pat anything we can get our hands on. However it’s rarely appropriate to touch a dog that doesn’t belong to you unless you know the owner and the dog really well, and never, a dog that is tied up…

Today we mourn the passing of a beloved old friend,

… by the name of Common Sense, who has been with us for many years.

No one knows for sure how old he was since his birth records were long ago lost in bureaucratic red tape.

He will be remembered as having cultivated such valued lessons as knowing when to come in out of the rain, why the early bird gets the worm and that life isn’t always fair.

His health began to rapidly deteriorate when well-intentioned but overbearing regulations were set in place.

Reports of a six-year-old boy charged with sexual harassment for kissing a classmate, teens suspended from school for using mouthwash after lunch, and a teacher fired for reprimanding an unruly student only worsened his condition.

His health declined even further when schools were required to get parental consent to administer aspirin to a student but could not inform the parents when a student became pregnant and wanted to have an abortion.

Finally, Common Sense lost the will to live as the Ten Commandments became contraband, churches became businesses and criminals received better treatment than their victims.

Common Sense finally gave up the ghost after a woman failed to realise that a steaming cup of coffee was hot, spilled it in her lap, and was awarded a huge settlement.

Common Sense was preceded in death by his parents, Truth and Trust, his wife, Discretion; his daughter, Responsibility; and his son, Reason.

Two stepbrothers, My Rights and Ima Whinger survive him. Not many attended his funeral because so few realised he was gone.

This email has been around for many years, at least since 1998 when I was working in the IT industry, however it’s truer now than ever before. I see it day after day on social media, of I see parents taking photos and videos of their children terrorising their pet dogs and similarly allowing their dogs to mouth and bite their children.

However, after witnessing something in Marlborough town centre on Friday morning, it really hit home just how much common sense is lacking these days and just how badly we need the #putthecameradown campaign which is highlighting the dangers we put our children in for the sake of a photo with a ‘cute’ dog….

I nipped into Waitrose on Marlborough High Street to get a couple of things on the way home from work and saw the most beautiful short haired white German Shepherd tied up on the railings, just to the left of the shop as you go in. It looked a bit hot and was panting a bit but other than that is was very relaxed… simply sitting watching the world go by.

However, when I came out I was horrified to see a young lad of about 7 or 8 draped around this dogs neck as his mum was standing there with her camera phone “Go on give it a hug I’ll get a photo of you with it”.

To say my jaw dropped is an understatement – me being me challenged her immediately… “is that your dog?”. “No” was her reply. “Do you know it?”. To which I get the same reply “No”. “Well you shouldn’t be touching it, leave it alone”. To which I got a mouthful of “I know what I’m doing”. So, I turned my attention to her son saying “if you don’t know a dog you shouldn’t be touching it as you don’t know what it will do and it’s really unfair on the dog as if it’s tied up and doesn’t want to be stroked it can’t walk away from you”. The mum turned on me telling me to “mind my own bluddy business”… the son, bless him, got off the dog.

So, to you, the parent that is happy to allow their child to stroke and cuddle dogs that they don’t know… I ask you this…

Please let us revive a bit of common sense and keep your hands off dogs you don’t know and for goodness sake #PUTTHECAMERADOWN!