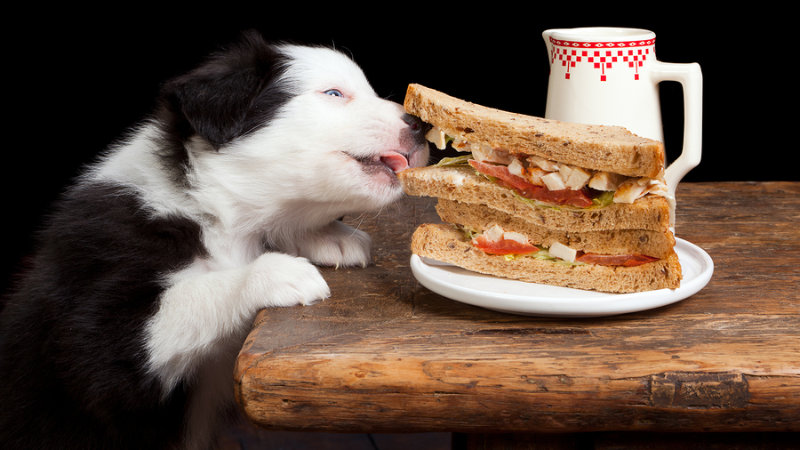 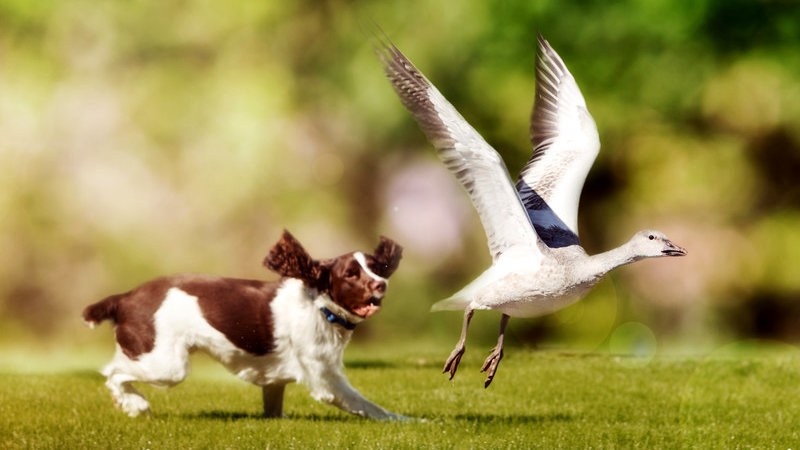 The prevention of dog behaviour problems

Behaviour problems in dog are incredibly common, due to the fact that most dog behaviour that we deem as a ‘problem’ are normal canine behaviour in an abnormal (for the dog) human world. The problems vary in seriousness, but they almost always affect the bond between dog and owner over a period of time. Problems with training and behaviour can cause a good deal of stress to dog owners and their family and remove many aspects of the enjoyment that dogs provide us with. Walks can become something to dread, rather than enjoy, inviting guests to the house can be a nightmare rather than fun.

Every day I see dogs with behavioural problems ranging from destructive behaviour through to phobias and severe aggression.

What I do not see very often are puppies with no problems. It would seem that people generally are not in to prevention, people wait for problem to develop and more often than not, to deeply embed before often realising the need for help.

Many behaviour problems occur through lack of human input – left to their own devices, dogs learn constantly, much in common with us. They learn what is fun and what is rewarding as well as what is unpleasant. Chewing skirting boards, digging up that garden, pulling the children’s trousers can all be fun pass times. They also quickly learn how little control we have when they are off of the lead in the park, as your young puppy darts around pestering other dogs, following scents and jumping up at people to say hello, your commands are ignored and puppy learns that he can do as he wishes in the park. Without the owners being involved in the teaching dogs learn by their own actions and rewarding behaviour embeds. Puppies are such malleable creatures, a blank canvass for us to shape into the adult dog that we desire. Investigating everything and so willing to learn. If we control circumstances, we can induce the puppy to learn only what we would like him to learn.

When you obtain a puppy at seven or eight weeks of age, there is a critical window of opportunity that you have that greatly affects your adult dogs behaviour and temperament. This is the vital stage of temperament formation. Many dogs that I deal with have not been socialised correctly – their exposure to common environmental stimulus has been too little or too late or non-existent. I would suggest that lack of socialisation still remains the largest single cause of behaviour problems in dogs. The critical period lasts from approximately five to twelve weeks of age (depending on the breed and innate temperament) and based on my experience

I would state that nurture rather than nature plays the greater part in most cases that I see.

The main reason that people give for not socialising their dogs is due to firstly being unaware of the importance and the impact that these few short weeks has on their future adult dog and secondly the vaccination process. Puppies of course must be vaccinated before they can be taken to public places, parks and introduced to other dogs. However, this does not mean that your new puppy must remain inside your home isolated. The puppy can be carried through the town, taken to peoples homes, introduced to family members vaccinated dogs and the like. A balance needs to be sought. Your new puppy can be taken in your car to the local town and stay sitting in the rear of the car watching the world go by, seeing all manner of people and becoming accustomed to vehicles and the sights and sounds of the town and the large array of different types of people, children the elderly and the like.

Puppy parties are now offered by many veterinary practices which give you an opportunity to attend a course that gives you information on the life of your dog, physiologically and psychologically, learn about some first aid and common diseases and signs to look for and such like. They also allow you to attend after the first vaccination, thus your puppy can begin to mix with other puppies and people at a younger age.

Correct controlled Socialisation with other dogs is vital in order for the dog to develop in to a normal tempered animal. Socialisation is the process of dogs interacting with each other and learning through play, the language of their own kind. This does not happen when puppies of different breeds, sizes, ages and temperaments are all released loose in to a room. In these circumstances, some puppies get bullied, some learn to bully and to dominate and most if not all learn to ignore their owner in the presence of other dogs – the exact opposite of what most people require. Free-for-all socialisation plays a large part in the increase of dog on dog aggression that I have to deal with, whether through trauma, these dogs have learnt that the best defence is attack or through successful repetition of dominating other dogs.

Socialisation should occur one-on-one with dogs selected for each other based on their temperament. Small groups of equal size/temperament dogs can be selected and managed carefully by people skilled in canine body language. Your puppy must learn that he needs to pay attention and respond to you despite distractions around him, not that when other dogs are present he does as he wishes and ignores you. When selecting a puppy socialisation course ensure that puppies are controlled and not simply left to their own devices.

Puppy training courses are often the first port of call for dog owners who wish to socialise their dogs and assuming the courses are run by competent trainers with the focus being on training rather than a free-for-all puppy playgroup and for the reasons previously described. The trainers should be observing your puppy as well as all of the other puppies and informing you of what they see. When discussing with owners of dogs which are aggressive to dogs, all too frequently they attended puppy training classes and their dog became fearful of the other adult dogs or the puppies and this has contributed to their subsequent suspicion/fear and/or aggression to others of their kind. Good dog training instructors will point out your puppies temperament and characteristics and give you specific advice, not only regarding training, but general behaviour. For information on dog training classes in your area, you can contact the Canine & Feline Behaviour Association (www.cfba.uk) The British Institute of Professional dog trainers (www.bipdt.org.uk) or the kennel club (www.the-kennel-club.org.uk)

In my view, the very best way to socialise your dog is in the real world. Dog training and puppy playgroup can be excellent, but this does not replicate nor replace the normal environment in which the dog resides, exercises and the places the owner needs control. Puppy playgroup should give you a head start and good quality puppy training courses will give you an abundance of information and socialisation to aid you on your way to a normal tempered and obedient companion. Up to the age of eight months, your young dog needs to be exposed to many sights, sounds and situations with care and control. Thereafter maintenance is required. A good deal of hard work applied in the early stages prevents far more work later on and creates a calm, well mannered dog that is accepted socially and has a far greater quality of life, as do you as the owners.